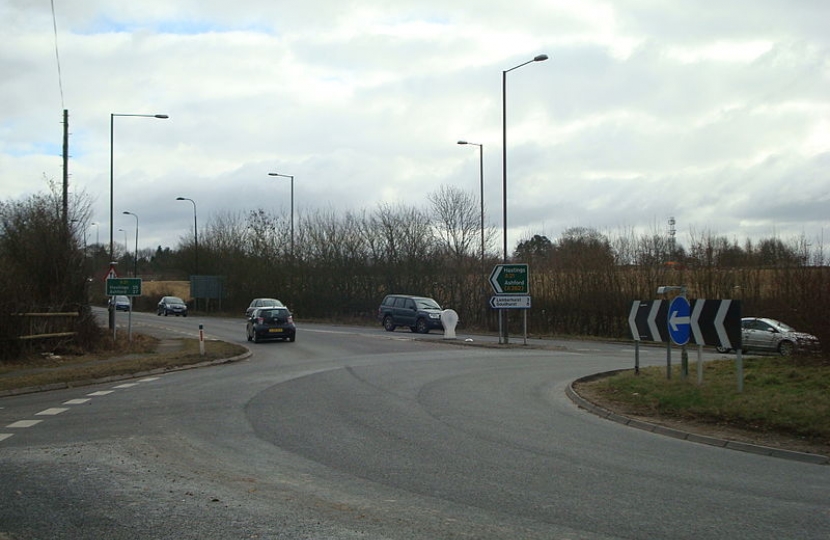 Greg has pushed for safety improvements to the A21 to be brought forward in a meeting with the roads minister Baroness Vere,

It was called after concerns were raised that plans to upgrade the single carriageway sections of the road to make it safer and more cycle friendly will not begin until after 2025.