Boy racer menace at Knights Park to be curbed 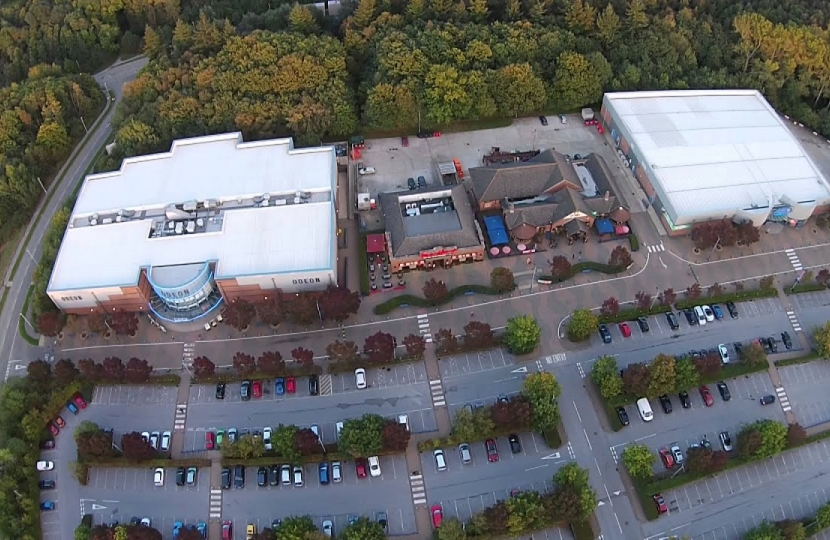 Residents of Knights Wood have for months now been kept awake by the use of the car-park at the Odeon Cinema, Frankie & Benny’s restaurant and Nuffield Health Gym as a car racetrack late at night and into the early hours of the morning.  Following residents’ requests, Greg, together with the Borough Council’s Community Safety Unit, pressed the Managing Agent of the site, Savills, to take action to prevent this nuisance, as well as asking the police to increase their patrols in the area.

At a meeting between Greg, Savills, the police, the Borough Council’s Community Safety Unit, councillors and local residents, Savills confirmed that they had taken firm action to bring the problem to an end by providing security guards to patrol the car-park and will also be installing barriers to close off the car-park at night.  In addition, the police have agreed to increase their presence and, following a vehicle seizure last week, to continue this momentum with a targeted operation until such time as the lockable barriers are installed.

Greg said: “I am grateful to all of the agencies – Savills, the Borough Council and the police – for their firm action.  This late night activity has been making the lives of residents a misery and they deserve a decent night’s sleep.”