Greg calls for flexible ticketing to be fast tracked 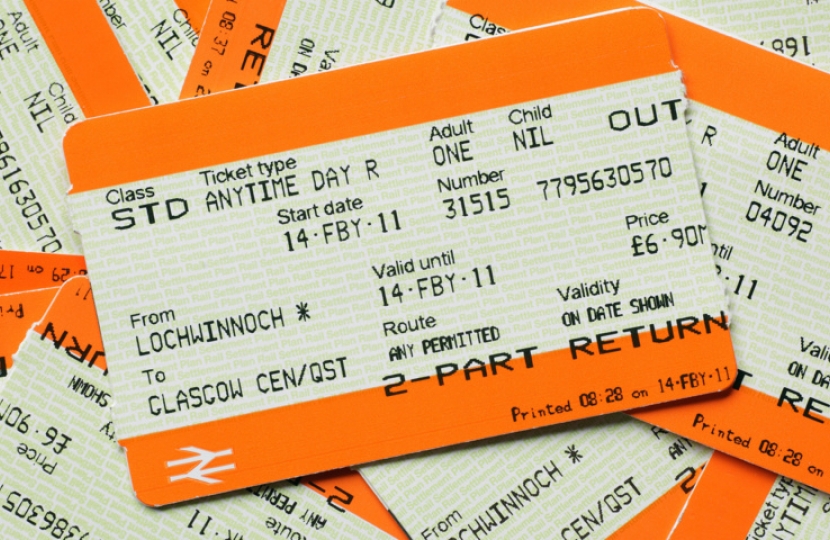 Greg has called for Southeastern to accelerate the introduction of a broader range of flexible ticketing options as the coronavirus crisis looks set to permanently alter commuter behaviour.

In a joint letter from Kent MPs to Southeastern signed by Greg, the MPs point to Great Western Railways as an example that the local franchise holder should copy.

Great Western Railways have introduced a introduced a new “three days in seven” season ticket and another ticket that permits travel on any 12 days in a month.

The MPs point out that with more people set to spend a greater amount of their time working from home in the future, the value of a season ticket has been removed and instead people are in the “unsustainable” situation of having to pay for the vastly more expensive peak day return tickets instead.

The letter is part of a concerted campaign by Greg to get Southeastern to introduce more flexible ticketing and follows his success in securing Delay Repay 15 for commuters – allowing commuters to claim compensation for trains 15 minutes late as opposed to the previous half an hour.