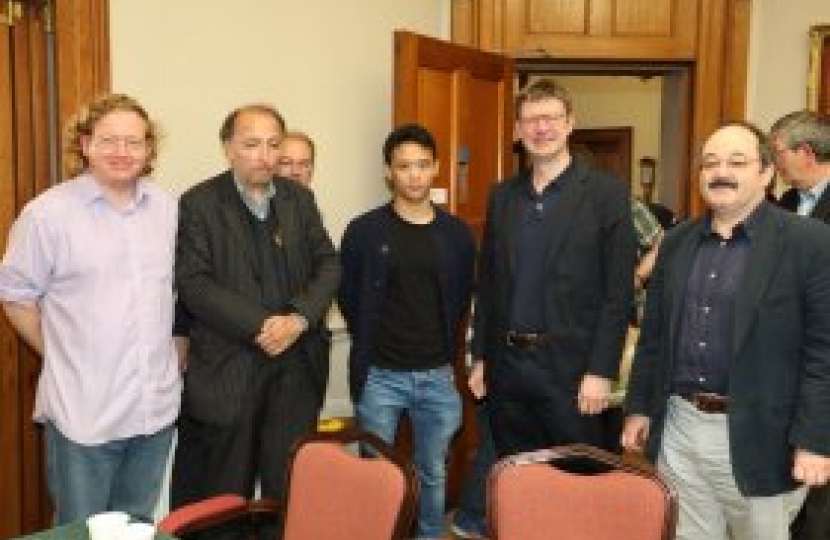 Greg attended the second annual Tunbridge Wells chess tournament, sponsored by Savills, which attracted two International Grand Masters and two International Masters, as well as one of the most promising young players in the UK, nine year old Shreyas Royal.

A total of 84 players took part in the tournament which was held over two days at The Tunbridge Wells Bridge Club and is also the home of the Chess Club.