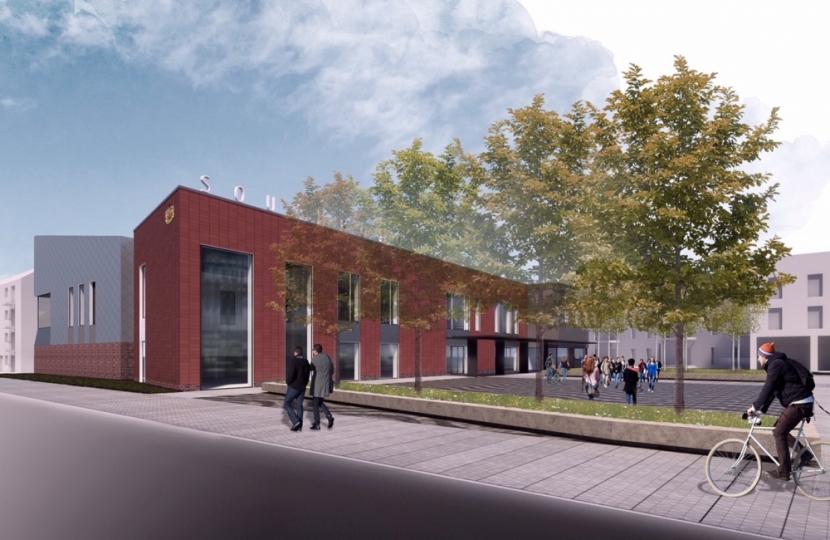 A significant step was taken towards delivering the Southborough Town Hub project today after the local authorities involved in the development signed a £10 million contract with Baxall Construction which will enable building to begin.

It comes after the future of the scheme was thrown into doubt in August after NHS officials threatened to pull their £4.2 million contribution to the hub over concerns about alterations to the contract, resulting in an eleventh hour intervention by Greg to help broker an agreement between the three local authorities involved in the project in a bid to break the deadlock.

Commenting on the new contract with Baxall, Greg said: “Today marks a milestone for the Southborough Hub. After a period of uncertainty about the future of the development, I am pleased to see contracts are being signed which will commit all parties to delivering the Southborough Hub and lay the groundwork for building to begin. This project is set to deliver a range of benefits for the residents of Southborough which is why today’s announcement is so welcome.”