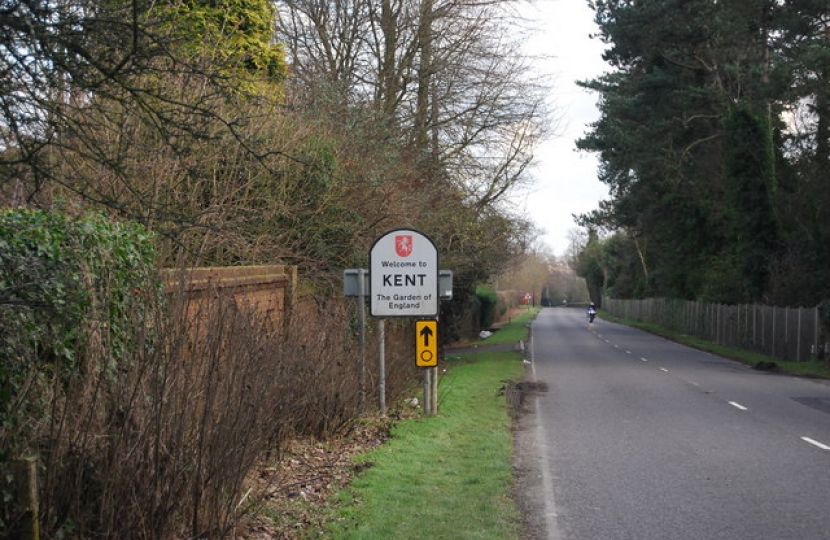 Greg has welcomed moves by gas distribution company SGN to almost halve the length of time it plans to close the A268 Rye Road over the summer, and cut the proposed diversion from 18 miles to six.

The utility firm had planned on shutting down the road between Hawkhurst and Sandhurst to replace gas mains over the course of 11 weeks during the peak of summer, drawing considerable concern from residents and local businesses.

Work on the A268, which links the A21 to the South Coast around Rye and Camber, is due to begin on Monday 17 June and was scheduled for completion at the start of September.

SGN had also been criticised for its proposed 18-mile diversion around the road works.

However, following pressure from Greg and local councillors, SGN has now pledged to condense the planned closure to six weeks by committing additional resources and working a longer week.

It will also set up a far shorter diversion of six miles, for light vehicles, such as cars and will consider offering compensation to affected local businesses. Access to St Ronan’s prep-school will also be maintained throughout.

Commenting on SGN’s concessions, Greg said: “I welcome SGN’s latest proposals which will be a relief for many residents and businesses.

“I would like to thank Kent Highways, Kent County Council, Hawkhurst Parish Council and Cllr Sean Holden for their co-operation on this issue and for helping to achieve this result.

“Obviously the works will still be disruptive, but it is much better than originally planned.”