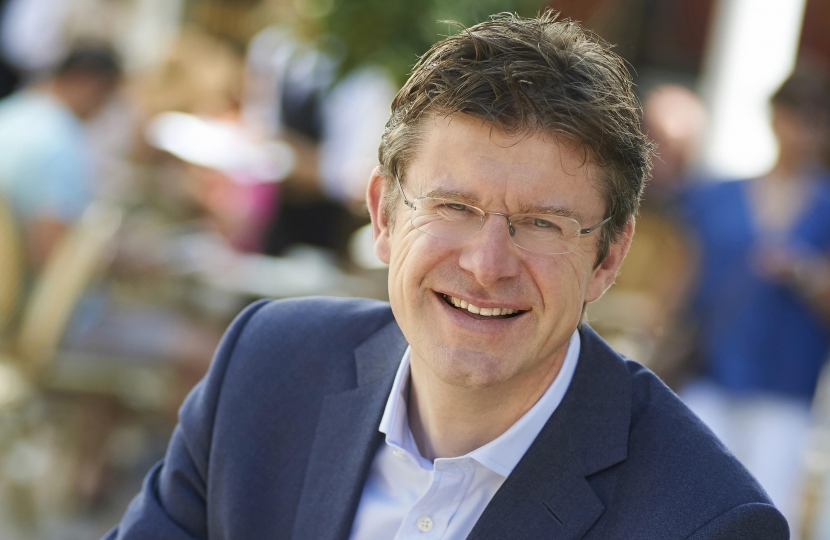 Greg was first elected as the Member of Parliament for Tunbridge Wells in 2005.

During the Coalition Government he was appointed Minister for Cities in 2011 and later held positions including, Financial Secretary to the Treasury, Minister of State at the Cabinet Office and Minister for Universities and Science.

He returned to Cabinet on a temporary basis as Secretary of State for Levelling Up, Housing and Communities during 2022.

As a backbencher he chaired the House of Commons Science and Technology Select Committee during the peak of the Covid crisis between 2020 and 2022.

Born in Middlesbrough, Greg was educated at Cambridge University and awarded his PhD at the London School of Economics.

Prior to his election in 2005, Greg was a business consultant with Boston Consulting Group before becoming Special Advisor to the Secretary of State for

Trade and Industry. He later joined the BBC as it’s Controller of Commercial Policy and was subsequently Director of Policy for the Conservative Party.