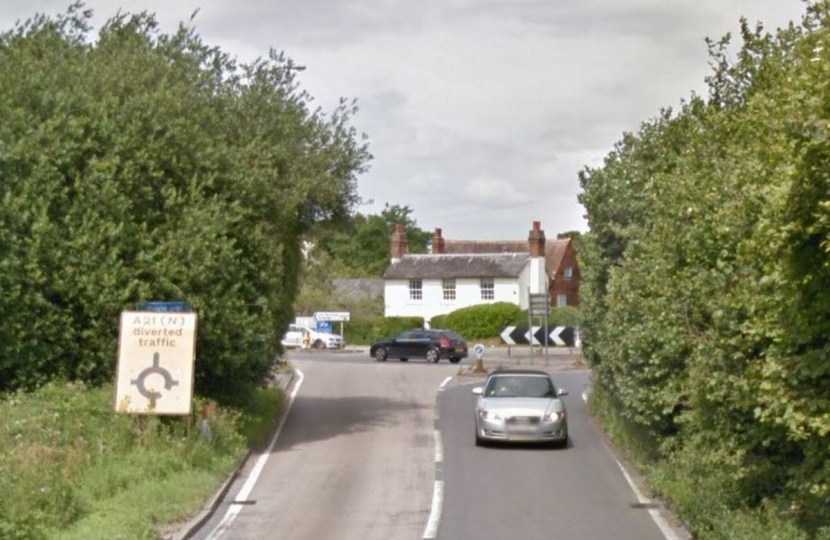 In a letter to TfSE chairman, Keith Glazier, Greg praises the objectives of the organisation and welcomes its support for upgrading the A21. However, he notes that although the A228 is recognised as an important route, the strategy fails to specifically note it as a road in need of improvement and therefore no specific initiatives are assigned to it.

Pointing to the economic and social benefits of the scheme, as well as the support upgrading the A228 along Colts Hill has from KCC, Tunbridge Wells Borough Council and surrounding parish councils, Greg adds: "It is my hope that once the consultation on the Transport Strategy for the South East is complete and TfSE moves on to identifying and supporting specific projects for funding then we will see the A228 Colts Hill Strategic Link included among its priority projects."