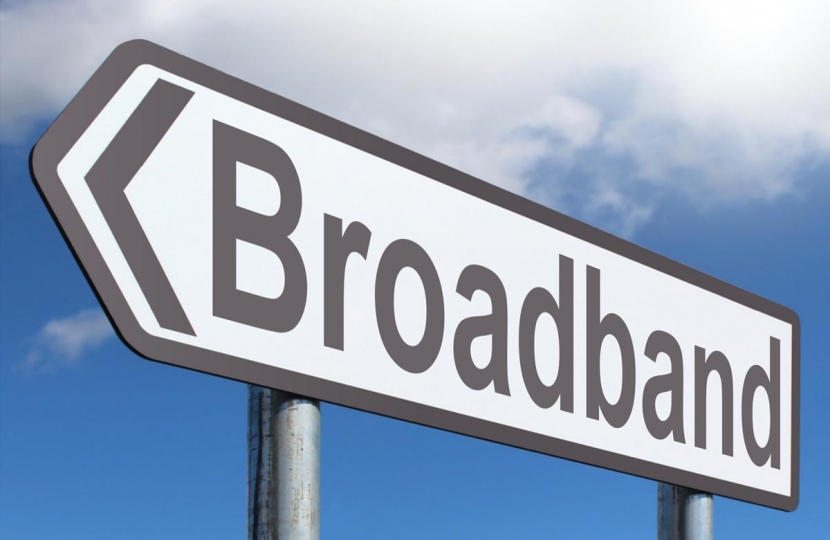 Nearly one hundred homes will benefit from faster internet after Greg successfully coordinated a community campaign to upgrade their local broadband services.

Residents living in Underwood Rise, near Broadwater, had struggled with suboptimal internet speeds due to the antiquated nature of the local broadband infrastructure.

However, after a concerted campaign lasting around a year, Greg secured a meeting with Openreach’s Chief Executive, Clive Selley and presented him with clear evidence showing both the appalling speeds and the massive demand for improvement.

Mr Selly acknowledged the substandard internet speeds and promised to upgrade the infrastructure.

Thanks to the efforts of residents, Cllrs Chris Woodward and Barbara Cobbold, Kent County Council’s Broadband Team and Greg himself, those living in Underwood Rise now enjoy speeds around ten times faster after the final improvements were completed this week.

Greg said: “This part of Tunbridge Wells was an anomaly, left behind as the rest of the town sped ahead. But it was us all coming together to put pressure on Openreach that has ultimately helped deliver an internet service fit for the 21st century to households on Underwood Rise.”