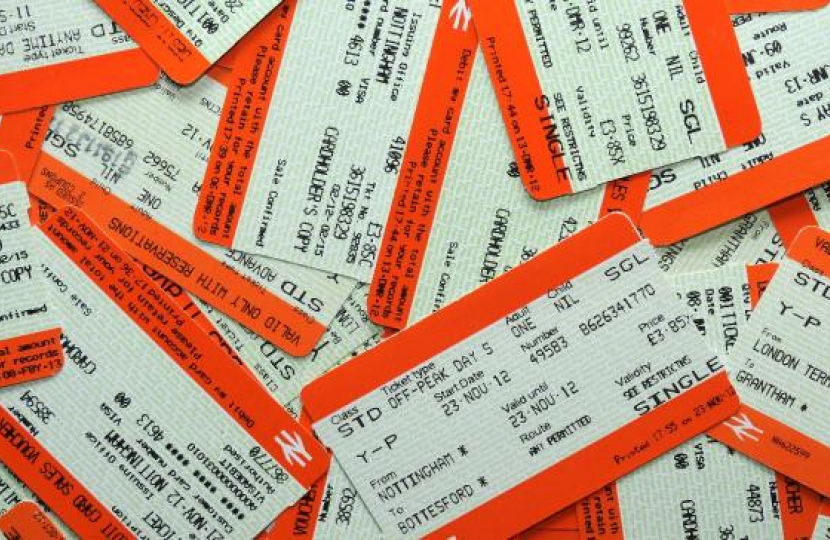 Tunbridge Wells is the third most popular origin point for flexi-season tickets on the Southeastern network, the rail operator has confirmed.

The flexible tickets – which allow 8 journeys, at any time, within a 28 day period – were introduced in May 2021 following a decade-long campaign by Tunbridge Wells MP Greg Clark to update the previously rigid ticketing system of daily, weekly or full-season tickets.

At the time of their introduction, Mr Clark was praised for his "phenomenal" campaigning on the issue by the then Transport Secretary, Grant Shapps. A total of 3,753 Flexi-seasons between Tunbridge Wells and London have since been issued.

Mr Clark said: “The extremely high take-up of flexible season tickets by commuters in my constituency vindicates my years of campaigning to overhaul the old system that had not changed since the 1950s. I do believe that there is further to go and will push for a broader range of flexible ticketing options. I also continue to press for contactless ticking for the stations in my constituency and I have raised this with Southeastern in recent meetings with the operator.”