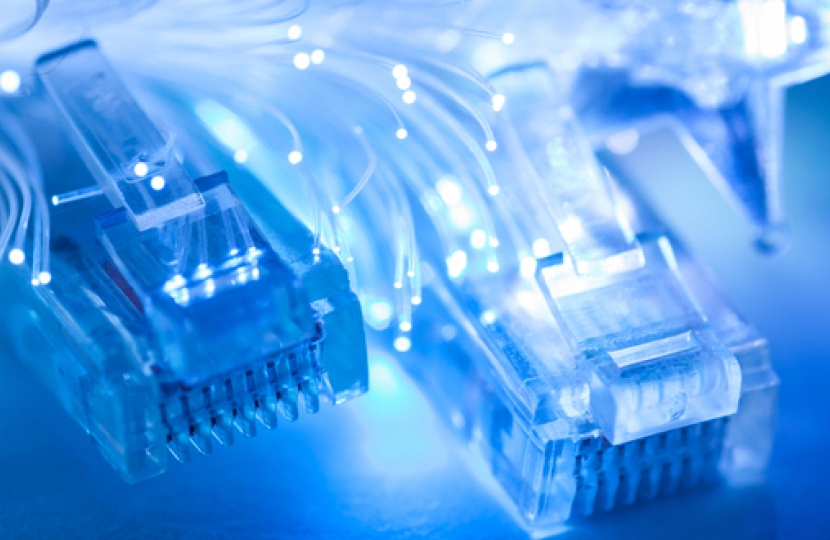 Goudhurst project A has now reached its funding target and delivery of the project will now proceed of the next 12 months, Openreach has confirmed.

It comes after the projected was provisionally approved by BDUK in March, but there were concerns in the following months that Openreach would not secure the voucher funding necessary to begin work – a situation made worse when it erroneously suggested this had been achieved on its website, only to later rectify the mistake.

Greg said: “After months of anticipation I am extremely pleased that Goudhurst Project A is now over the line.

“Following the confusing messaging from Openreach in March and April that suggested the funding target had already been met, I made it clear that the provider needed to make this up to the community and be flexible on its funding targets in order to ensure the project was delivered.

“This resulted in a big reduction in the community pledge target from £560,000 to £415,000 and I ensured I was kept frequently updated with the project’s progress.

“It is therefore great news that this hurdle has now been cleared and my constituents in the village can look forward to full fibre being rolled out over the course of the coming year and I will monitor this progress.

“I will now focus on supporting efforts to get the surrounding rural parts of Goudhurst connected.”