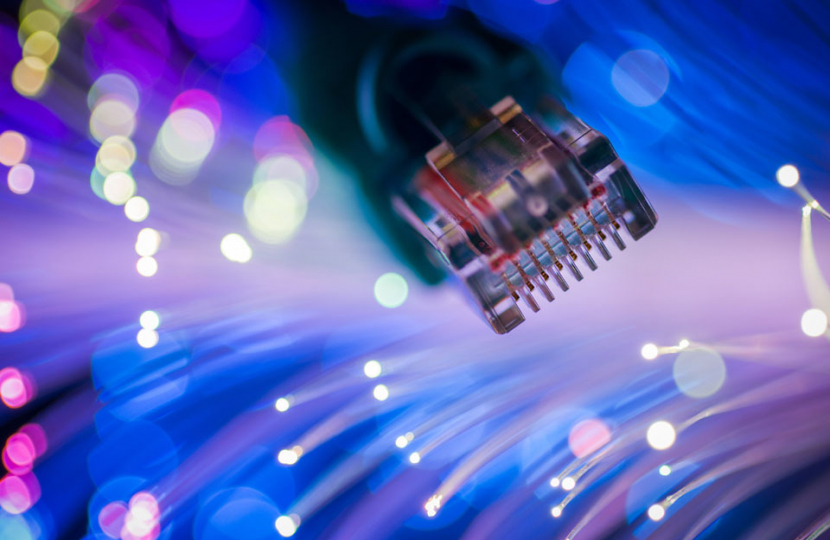 The final piece of the Goudhurst broadband puzzle has fallen into place after Openreach announced that project B2 will move onto its delivery phase.

B2 covers the most rural parts of the Goudhurst Community Fibre Project, which was split into three parts after Greg raised concerns that lower uptake in some of the rural areas was holding back the bulk of the project and reducing its cost effectiveness.

Project A, which covered the centre of the village, entered delivery in August 2021 after Greg intervened amid concerns over long delays and misleading costs. Project B1 was subsequently moved into the delivery phase in November.

The complete rollout of B2 is expected to take approximately 12 months.